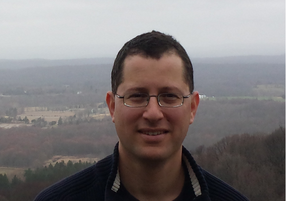 My fields of interest include Hebrew, Yiddish, and Jewish-American literature, as well as the instruction of Hebrew as a second language. I teach all levels of modern Hebrew language, as well as courses in English on Hebrew and Jewish literature.